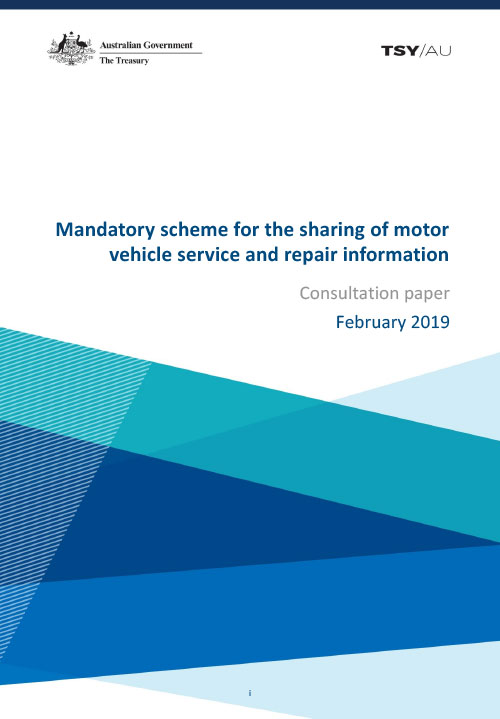 THE Australian federal government has released consultation paper about mandating the sharing of vehicle service and repair information between car companies and independent repairers.
Although this step toward a mandatory code has been broadly welcomed, the Australian Automotive Aftermarket Association has voiced concerns about the “language used throughout the consultation paper that relate to “exclusions” and “restrictions” that may be included in a mandatory code”.

“Of course there will need to be safeguards in place to protect the security and integrity of vehicle-related data, however, vehicle security should not be used as an excuse by car companies to withhold critical information required to complete a vehicle repair or service,” said AAAA CEO Stuart Charity.

Following a comprehensive industry study by the Australian Competition and Consumer Commission (ACCC) that was completed in December 2017, the competition watchdog recommended that the government mandate vehicle data be shared with Australia’s independent repairers.

“These terms (exclusions and restrictions) were not used in the ACCC Final Report and if they are included in the final code, we have no doubt that car companies will fully exploit this by linking all required information to either security, safety or emissions and in reality nothing will have changed for consumers,” added Mr Charity. 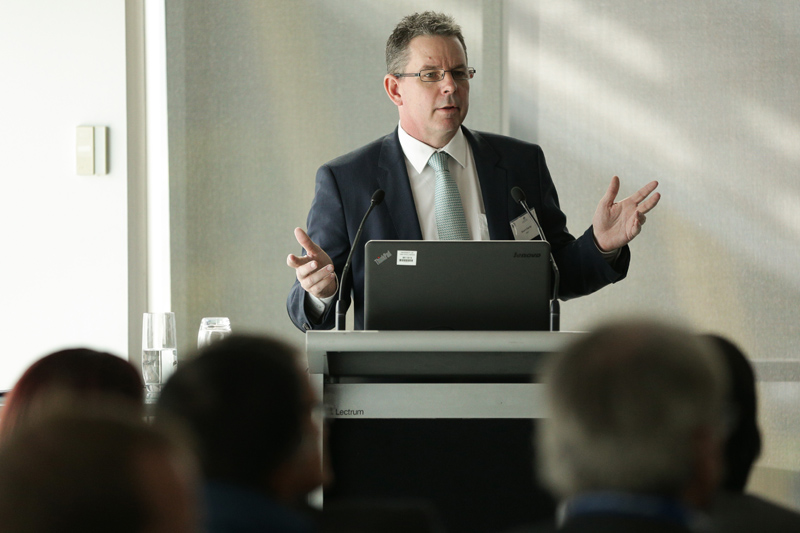 The AAAA also raised concerns about wording in the consultation paper that suggests car companies may be able to determine the cost of repair information, in contrast to the ACCC recommendation that it be “shared with independent repairers on commercially fair and reasonable terms”.

“All this will achieve is higher servicing and repair costs for Australian consumers, defeating the entire purpose of establishing a mandatory code,” warned the AAAA in a statement.

“The task of repairing and maintaining the entire vehicle fleet is too big a task for our members alone,” he said.

“It is critical that this regulation provides access to information on a fair, equitable basis and that sensitive information is shared in a responsible way.” 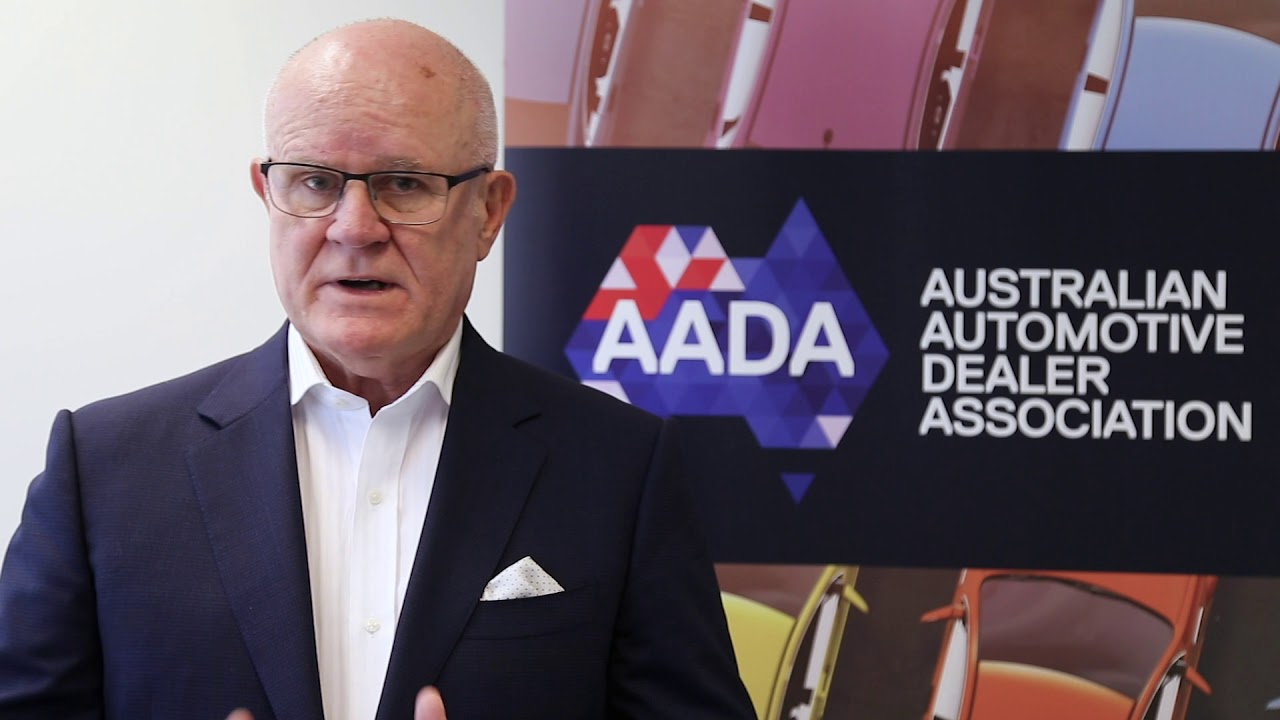 Both the AAAA and AADA said they would participate in the consultation process. Mr Charity celebrated it as “a step in the right direction” while Mr Blackhall was keen to ensure “an effective code of conduct is developed that meets the demands of all repairers”.

Pointing out that there had already been two government inquiries and more than eight years of consultation regarding repair information sharing, Mr Charity called on the government to “build on the ACCC’s findings and recommendations and implement a mandatory code as a matter of urgency”.

Meanwhile, Mr Blackhall also cited the ACCC recommendation that car manufacturers share information on commercially fair and reasonable terms and pointed out that dealerships “would expect to receive information on the same basis”.

VASA members are encouraged to download the consultation paperand contribute to this consultation process before the 11 March deadline by emailing a submission to repairinfo@treasury.gov.au