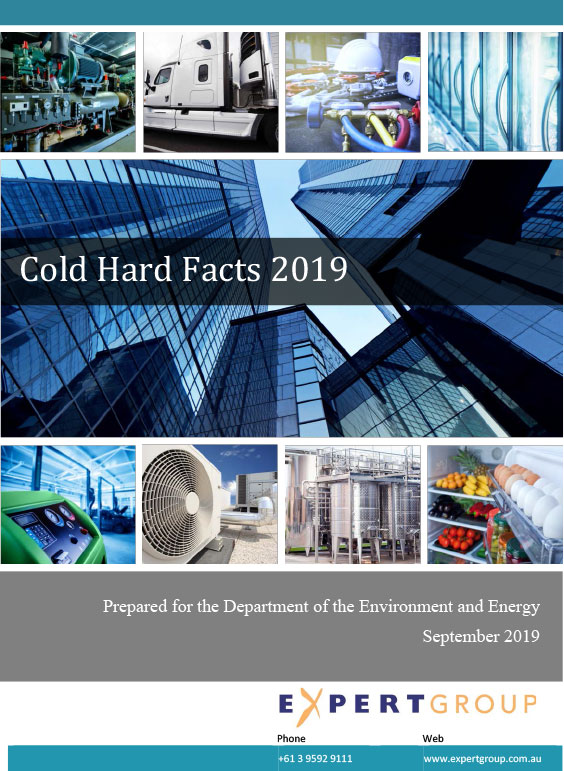 THE latest Cold Hard Facts refrigerant report commissioned by Australia’s Department of the Environment and Energy has decried sales of new vehicles using R1234yf as “statistically irrelevant in 2018”.

“Auto makers appear content to continue to supply models with older generations of refrigerants to any markets that permit HFCs, while making HFO charged models available where they are required to by law,” says the report.

“Because existing production lines for HFC charged MAC are clearly still profitable, global vehicle manufacturers are also likely to continue to manufacture and supply HFC charged systems, for as long as regulation allows.”

Researchers approached Australia’s market leader, Toyota, to get a picture of where the local industry is headed, but found no sign of YF now or in the near future:

“A site visit to the largest Toyota Service Centre in Australia confirmed that no Toyota models imported to date contained HFO-1234yf, and discussions with Toyota head office engineering confirmed that no imports of HFO charged vehicle models were being planned.”

Although Cold Hard Facts admits that “previous projections of the rate of HFO deployment in MAC have failed to materialise”, the report predicts it is “only a matter of time before the Australia fleet starts to see HFO charged MAC in new vehicle sales”.

The report bases this forecast on the fact that a “move away from HFC-134a is now supported by regulations in the majority of leading economies”.

In sharp contrast to the slow adoption of lower global warming potential refrigerants in automotive is the “rapid transition” of small air-conditioning systems to R32, which like R1234yf, is classified as an A2L mildly flammable refrigerant.

As per the cover story of the October print edition of SightGlass News, VASA has written to the Australian Federal Government to put forward a case for mandating the use of low-GWP refrigerants in new vehicles.

Cold Hard Facts projects that steady uptake of low-GWP refrigerants will cause the CO2-equivalent value of Australia’s automotive refrigerant bank to plummet 34 per cent by 2030.

Much of this refrigerant loss is caused by collisions and the numbers are so big that this transition would make a substantial difference to Australia’s overall emissions profile.